Our directors and members have over 100 years of combined defence and other security related experience as well as extensive operational experience in Iraq, Afghanistan and Africa. 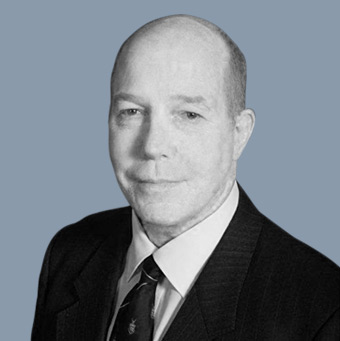 Roger has a Liberal Arts Degree majoring in Geography and the isiZulu language with sub-major in Criminology, he is a graduate of the South African Defence College and was South Africa’s first Ambassador to Angola during the Nelson Mandela Administration. Roger saw diplomatic service in Italy, Australia and the United Kingdom and was responsible for directing South Africa’s emerging bilateral relationships with 23 countries in the Horn of Africa, Egypt, the Maghreb and the Sahel. Roger is the CEO of the South Africa-Angola Chamber of Commerce and is an active member of the IoDSA / KPMG Audit Committee Forum and Round Table. 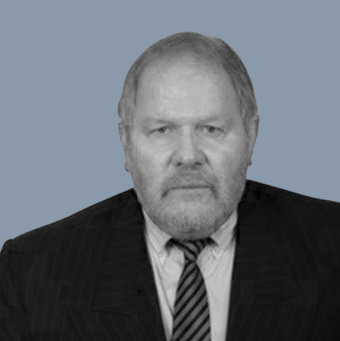 Rod joined the South African Air Force in 1968 and flew the F-86 Sabre and MB-326 Impala Jets as well as the Alouette III and Puma Helicopters. In 1980 Rod was promoted to Officer Commanding 16 Squadron, 70 AFCP, OC Ciskei Air Wing (seconded through Foreign Affairs SA) and OC Air Force Base Bloemspruit. In 1997 Rod was appointed South African Military Attaché to India, thereafter Officer Commanding Air Force Base Waterkloof and lastly Director of the National Aviation Academy at Air Force Headquarters. Rod retired from the Air Force in 2005 as an A1 Flight Instructor and PAI at the rank of Brigadier General. After his distinguished military career Rod served as Chief Air Transport Officer and Civil Military Liaison for the United Nations Joint Logistic Centre in various world theatres. In 2006 he returned to flying as a fire fighter and medical rescue helicopter pilot and instructor in Africa, Antarctica and Kosovo. Before Joining Tensho Rod was deployed as Base and Air Operations Manager in Balad Iraq. 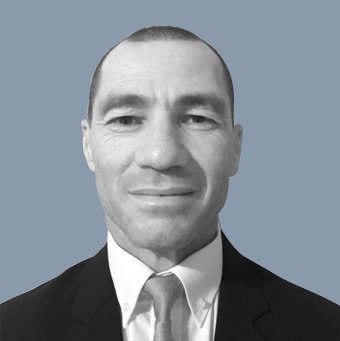 Dirk is a former member of the internationally acclaimed SAPS Special Task Force, where he specialized in high threat hostage release, urban warfare and the protection of visiting heads of state. Dirk began his Police career in 1991 in the SAPS Riot Unit and rapidly moved through the ranks to command the Natal branch of the Special Task Force. In 2004 Dirk began operating in Iraq for some of the world's leading private military companies as a PSD team leader and consultant. Dirk holds a national diploma in police management, a B-Tech degree in policing, an international diploma in occupational health and safety, and an international technical certificate in oil and gas operations. 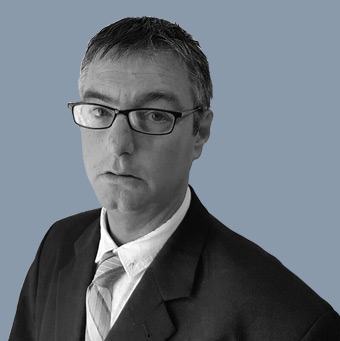 Alan’s career spans over 20 years in the criminal justice system with the South African Police and the Directorate of Special Operations, commonly known as the ‘Scorpions’. Whilst with the Scorpions he was the project director of various investigations involving commercial crime, government fraud, corruption and organised crime. Subsequent to the Scorpions he provided services to various institutions, including the South African Government Special Investigating Unit (SIU) and was a senior manager in the forensics division of KPMG. Alan’s extensive experience as a SAPS unit commander, Scorpions Special Investigator and recognition by the ‘Institute for International Criminal Investigations’ in The Hague, Netherlands, makes him an invaluable resource to any high value time sensitive task 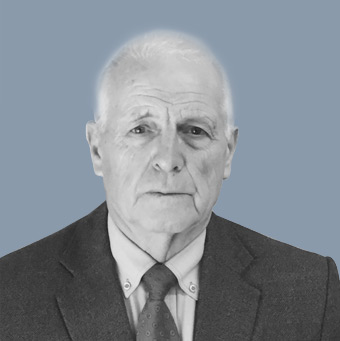 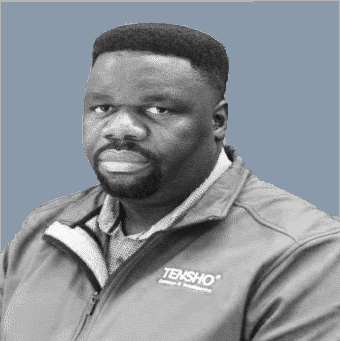 Kenny has been an industry leader in the special events security sector for more than 20 years. Since beginning his security career in 1998, Kenny has run events of more than 30 thousand people both locally and internationally, including the MTV awards in Russia. From nightclub security to riot intervention and special events, Kenny is highly skilled in the dynamic of crowd control.